How Electrical Vehicles Will Change the World 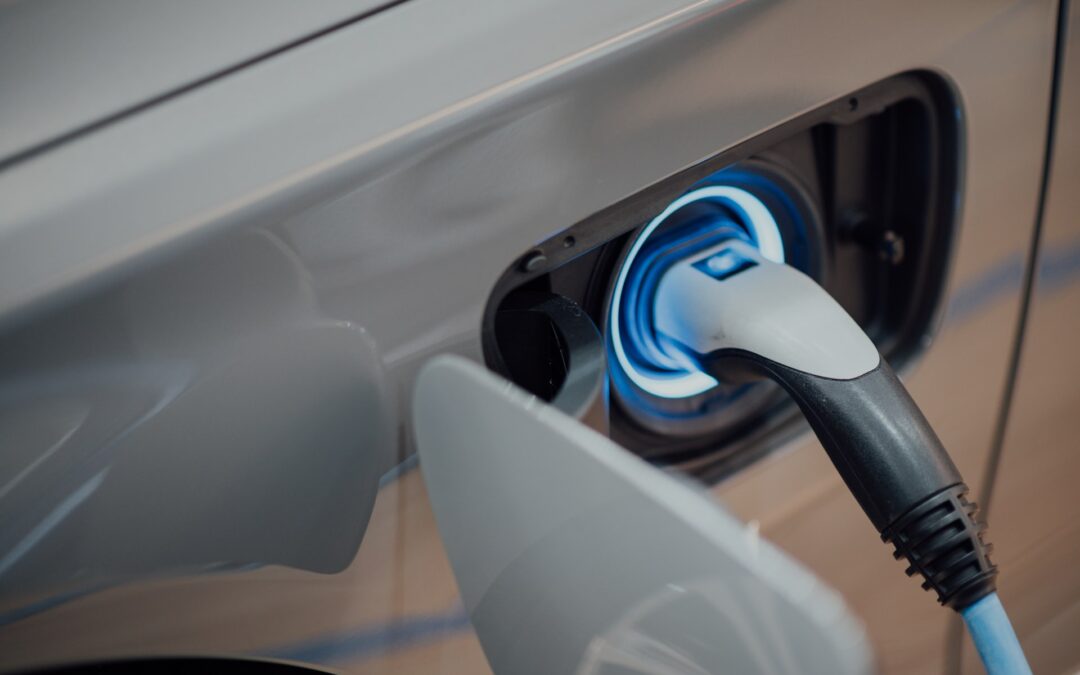 The widespread adoption of electric vehicles (EVs) has the potential to significantly change the world in a number of ways. In this article, we will explore some of the key ways that EVs are likely to impact society, the environment, and the economy.

One of the most significant potential impacts of EVs is on the environment. Internal combustion engines, which are used in most traditional cars, produce a significant amount of air pollution. This pollution includes greenhouse gases, such as carbon dioxide, which contribute to climate change. In contrast, EVs produce no tailpipe emissions, so they are a much cleaner option. By reducing the amount of air pollution produced by cars, EVs could help to improve air quality, which would have a number of benefits for public health.

Another potential benefit of EVs is that they could help to reduce our dependence on fossil fuels. Most traditional cars run on gasoline or diesel, which are both derived from fossil fuels. These fuels are finite, meaning that we will eventually run out of them. In contrast, EVs can be powered by electricity, which can be generated from a variety of sources, including renewable energy sources like solar and wind power. This means that EVs could help to reduce our reliance on fossil fuels and make our energy system more sustainable.

Another way that EVs could change the world is by making transportation more convenient and efficient. One of the challenges of traditional cars is that they need to be fueled regularly, which can be time-consuming and inconvenient. In contrast, EVs can be charged at home or at charging stations, which makes it easier to keep them powered up and ready to go. This could make it more convenient for people to own and use EVs, which could encourage more people to switch from traditional cars to EVs.

EVs could also have a number of economic benefits. For example, they could help to create new jobs in the manufacturing and maintenance of EVs, as well as in the development and deployment of charging infrastructure. This could help to stimulate economic growth and reduce unemployment in certain regions. In addition, the widespread adoption of EVs could also reduce the amount of money that consumers spend on gasoline, which could help to boost the economy by putting more money into people’s pockets.

Despite these potential benefits, there are also challenges associated with the widespread adoption of EVs. One of the biggest challenges is the cost of EVs, which are currently more expensive than traditional cars. However, as the technology continues to improve and become more widely adopted, the cost of EVs is likely to decrease. In addition, governments and other organizations are working to make EVs more affordable by offering incentives, such as tax credits and rebates, to encourage people to buy EVs.

Another challenge is the development of charging infrastructure. In order for EVs to be a viable alternative to traditional cars, there needs to be a network of charging stations that people can use to power their EVs. This requires significant investment to build out thoroughly.