Environmental Problems that the Earth is Facing 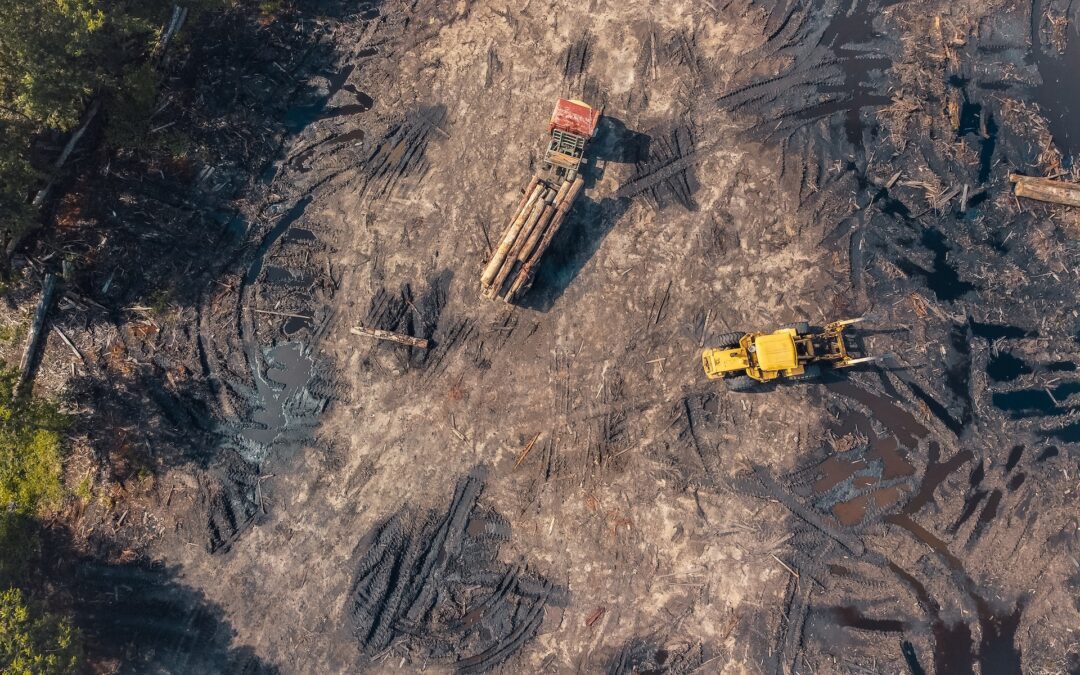 The Earth is facing a multitude of environmental problems that are increasingly threatening the health and well-being of its inhabitants. Some of the most pressing issues include climate change, deforestation, air and water pollution, and loss of biodiversity. These problems are the result of human activities, such as the burning of fossil fuels, deforestation, and industrial processes.

Climate change, which is the warming of the planet’s surface and atmosphere, is perhaps the most urgent environmental problem facing the Earth. The burning of fossil fuels, such as coal, oil, and natural gas, releases large amounts of carbon dioxide and other greenhouse gases into the atmosphere. These gases trap heat from the sun, causing the planet’s temperature to rise. This warming is having a wide range of negative impacts, including more frequent and severe heatwaves, droughts, and storms. It is also causing sea levels to rise, which is threatening the habitats of many species, including humans.

Deforestation is another major environmental problem. Trees absorb carbon dioxide from the atmosphere and release oxygen, making them an important part of the planet’s natural carbon cycle. However, trees are being cut down at an alarming rate to make way for agriculture, urban development, and other human activities. This is reducing the ability of forests to absorb carbon dioxide and contributing to climate change. In addition, deforestation is destroying the habitats of many species, leading to a loss of biodiversity.

Air and water pollution are also major environmental problems. The burning of fossil fuels and other industrial processes release pollutants into the air, including sulfur dioxide, nitrogen oxides, and particulate matter. These pollutants can cause respiratory problems, heart disease, and other health issues. Water pollution, which occurs when chemicals, sewage, and other contaminants enter rivers, lakes, and oceans, can also harm human health and the environment. It can kill fish and other aquatic life, and make water unsafe for drinking and swimming.

To address these environmental problems, it is important for individuals and governments to take action. This can include reducing the use of fossil fuels, protecting and restoring forests, and implementing regulations to reduce pollution. Individual actions, such as reducing energy consumption, using public transportation, and supporting conservation efforts, can also make a difference. By taking these steps, we can work to protect the Earth and ensure a healthy future for all its inhabitants.