How Tesla Led the Charge for Mass Adoption of Electric Cars 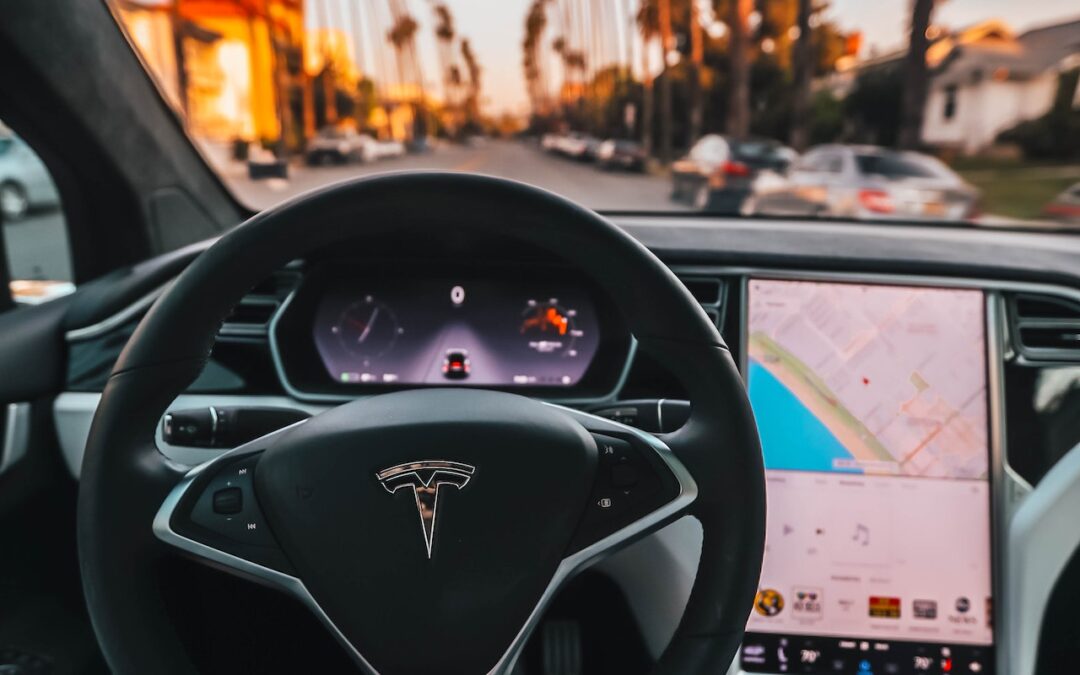 Electric Cars Have the Potential to Reduce Greenhouse Gas Emissions

One of the great benefits of electric vehicles is that they can contribute to improving urban air quality. Without an exhaust pipe, pure electric vehicles do not produce any CO2 emissions while driving. This significantly reduces air pollution.

Reducing the price of electric vehicles is critical as rising greenhouse gas emissions fuel heat waves, droughts and increasingly violent storms. That’s because oil-powered cars and trucks are the leading source of U.S. carbon dioxide emissions, accounting for more than a third of them last year. To drastically reduce them, electric vehicles must go mainstream—and making them affordable to average Americans is a necessary first step. Companies that do this also have potential bragging rights.

Tesla didn’t invent the electric car or the luxury electric car. But Tesla has invented a successful business model to bring compelling electric vehicles to market. Part of the strategy is to build a network of charging stations to address one of the biggest barriers to EV adoption: refueling over long distances. Tesla’s unique business model, which includes control over sales and service, is one reason the stock has soared since its IPO.

Another event that helped transform electric vehicles was the announcement in 2006 by a small Silicon Valley startup, Tesla Motors, that it would start producing a luxury electric sports car that could go more than 200 miles on a single charge. In 2010, Tesla received a $465 million loan from the Department of Energy’s Office of Loan Programs—a full nine-year loan that Tesla prepaid—to build a manufacturing facility in California. Shortly thereafter, Tesla gained widespread recognition for its cars and became the largest employer in California’s auto industry.

“Because of their efficiency, performance and lower operating costs, these more affordable models have the potential to attract a sizable percentage of car buyers to EVs,” said Gabe Shenhar, deputy director of Consumer Reports’ Automotive Test Center.

Electric vehicles have been available to American consumers for nearly two decades. The first electric car seemed like a science project only a Sierra Club member would enjoy, and today, an all-electric luxury sedan — the Tesla Model S — is often called the coolest car in the world. Early EVs had a maximum range of 50 miles; today’s top-rated EV — also the Model S — can go 300 miles before needing to be plugged in. Yet despite all these advances, all-electric vehicles still account for less than 1 percent of U.S. auto sales. The reason is simple: the only one far enough away costs too much.