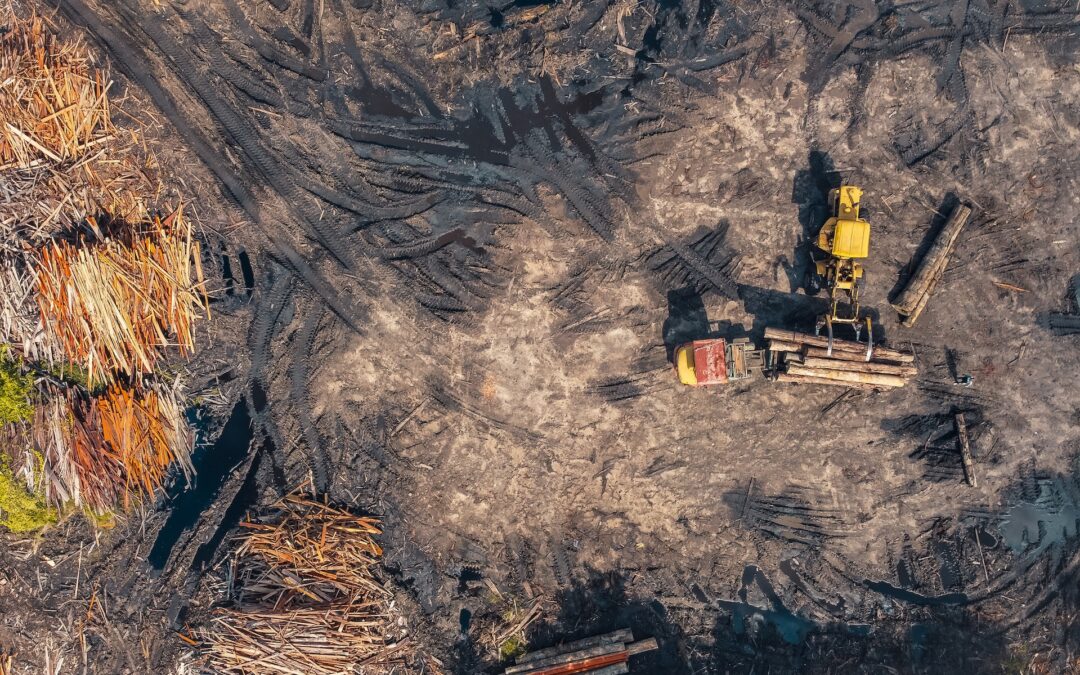 In the Amazon, deforestation is killing tribal peoples by destroying the land on which they depend. When their land was stolen, people were driven out of their forests. They go from self-sufficiency to roadside living and/or government relief. As a result, rates of disease, alcoholism, malnutrition and suicide have skyrocketed.

Housing, also known as “urban sprawl,” is the ultimate leading cause of deforestation. Urban sprawl is one of the hardest problems associated with deforestation. This is because the root cause of urban sprawl is overpopulation. In fact, overpopulation is one of the most complex and pressing problems behind many environmental problems. Due to the nature of overpopulation, it is difficult to find a solution to it – but there are shorter-term solutions such as changing infrastructure to alleviate the problem. Over the years, environmentalists and architects have developed many designs for cities that focus on accommodating the largest population with the least environmental impact.

According to 2013 data from the Intergovernmental Panel on Climate Change, deforestation accounts for 10 percent of carbon emissions from human activities. This figure rises to 15 percent when forest degradation (changes that adversely affect forest structure or function without reducing their area) and emissions from tropical peatlands are taken into account. Tropical forests are now emitting more carbon than they absorb due to deforestation and degradation, so they are no longer carbon sinks, according to a study published in 2017 using satellite data from 2003-14.

The most immediate impacts of deforestation occur at the local level, with the loss of ecological services provided by tropical rainforests and associated ecosystems. These habitats provide valuable human services such as erosion control, flood protection, water filtration, fisheries protection and pollination – functions that are especially important for the world’s poorest people who depend on natural resources for their daily subsistence. Forest reduction also reduces the availability of renewable resources such as wood, medicinal plants, nuts and fruits, and game.

Deforestation affects people and animals where trees are felled, and the world at large. Some 250 million people living in forests and savannas depend on them for their livelihoods and incomes – many of whom belong to the world’s rural poor. Eighty percent of the planet’s terrestrial flora and fauna live in forests, and deforestation threatens species such as orangutans, Sumatran tigers and many birds. Cutting down trees strips parts of the forest canopy that blocks sunlight during the day and retains heat at night. This damage results in more extreme temperature fluctuations that can be harmful to plants and animals.