The Benefits of Using Solar Power 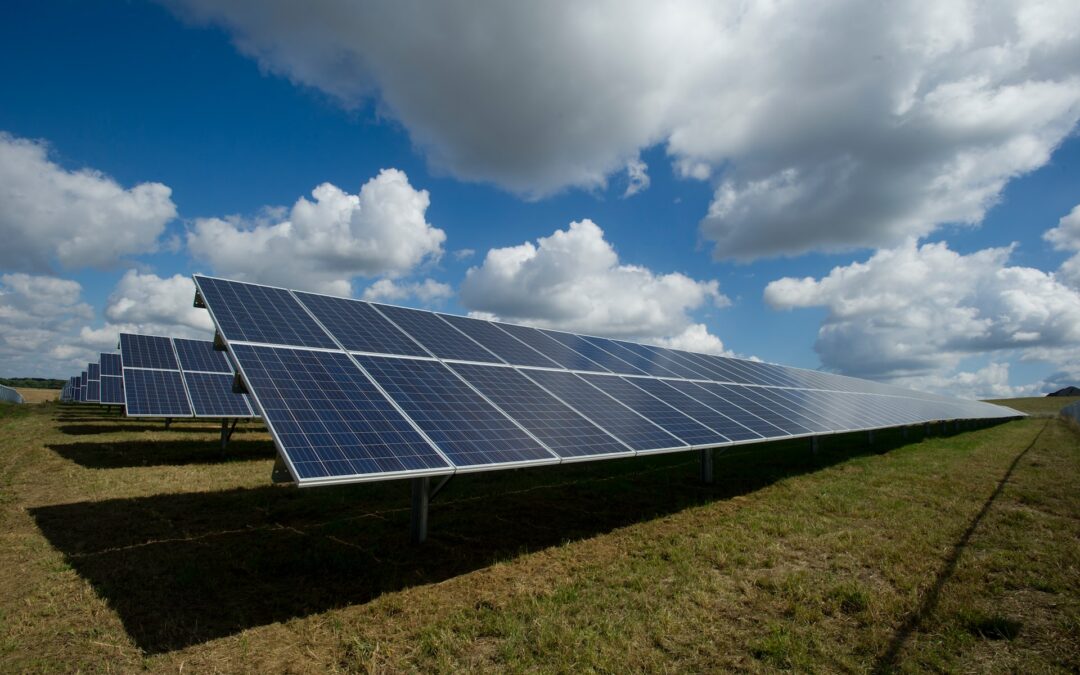 Solar power is less expensive than other forms of energy

Compared to standard forms of non-green energy that rely heavily on fossil fuels, solar energy has a much lower carbon footprint. Greenhouse gas emissions are negligible because solar energy does not use fuel to burn. Each kilowatt-hour (kWh) of solar energy can significantly reduce greenhouse gas emissions such as carbon dioxide and other harmful pollutants such as sulfur oxides, nitrogen oxides and particulate matter. The more people opt for renewable energy, the cleaner our air will become.

With solar panels installed, the running costs are quite low compared to other forms of power generation. No fuel is required, which means that solar energy can generate a lot of electricity without the uncertainty and expense of securing a fuel supply.

The clean energy produced by solar panels quickly offsets the energy needed to produce them. Combined with other positive environmental impacts, such as reduced water usage, consumers can rest assured that solar panels will have a significant positive impact on the environment.

Solar energy is a clean, renewable energy source that can help reduce carbon dioxide and other greenhouse gas emissions that contribute to climate change. Unlike traditional fossil fuels such as coal and oil, photovoltaic solar energy does not directly release pollutants such as carbon dioxide into the atmosphere and water supplies. Compared to nuclear energy, solar energy performed best in terms of positive environmental impact.

Solar energy uses the sun’s light and heat to generate renewable or “green” electricity. The most common form of solar energy utilizes solar panels or photovoltaic cells. In photovoltaic power plants, they are connected almost end to end in order to capture sunlight over a large area. You also sometimes see them on houses and other buildings. Batteries are made of semiconducting materials. When sunlight hits cells, they release electrons from atoms. This allows electrons to flow through the battery and generate electricity.